Alejandro Francés, regular starter in the two victories of the U21 national team 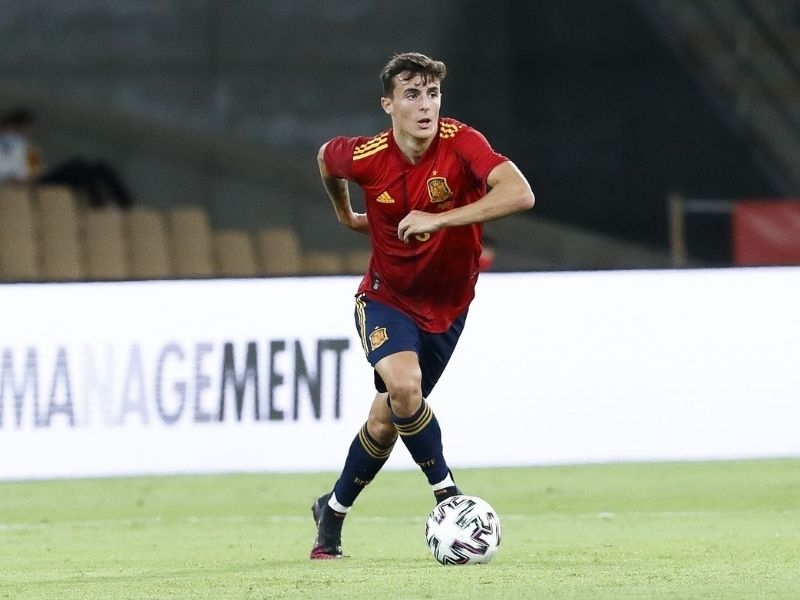 Alejandro Francés was in the starting line-up for the Spanish national team in the two qualifiers for the U21 European Under-21 Championship 2023. The defender featured in the victories against Slovakia (3-2) and Northern Ireland (3-0), which certified a full set of victories and placed the Spanish team at the top of the table.

In the first match against Slovakia, Francés and La Rojita came from behind in the final stretch scoring two penalty goals. The Promoesport player took command of the backline and led his teammates while defending the goal with solidity.

Regarding the second match against Northern Ireland, the team won with authority and gave no rest from the first minute.