Alejandro Francés, undisputed with the Spanish U21 national team 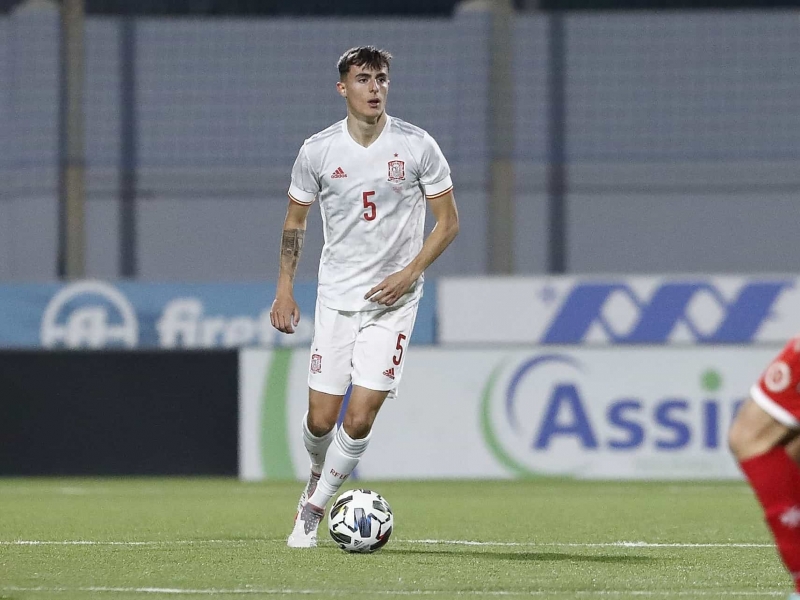 Alejandro Francés, Zaragoza defender represented by Promoesport, has had a constant presence on the starting eleven of the Spanish U21 national team since his debut, on September 3rd, in the first match of the qualifiers for the 2023 Georgia and Romania U21 Euro. He has completed the 90 minutes in four out of the six games so far, being a key piece in all of them. Even though he has nearly always played at center-back, his versatility –he played right-back against Russia– is one of his main strengths. His great performances with both club and national team are catching the eye of first level teams.

“La Rojita” is completing a great previous stage. Five wins in six games put them on top of group 3, tied at 15 points with Russia. With 17 goals scored and 4 conceded, they hold the best goal difference so far, partly due to scores like the 0-5 against Malta in the last international break.

Spanish U21 national team has four matches ahead, two in March against Lithuania –last place of the group– and Slovakia –third place– and two in June versus Northern Ireland –fifth place– and Malta –fourth place–, that will determine their ticket for the 2023 Euro. Only the leader of the group goes through, but Spain’s performances so far make people optimistic.