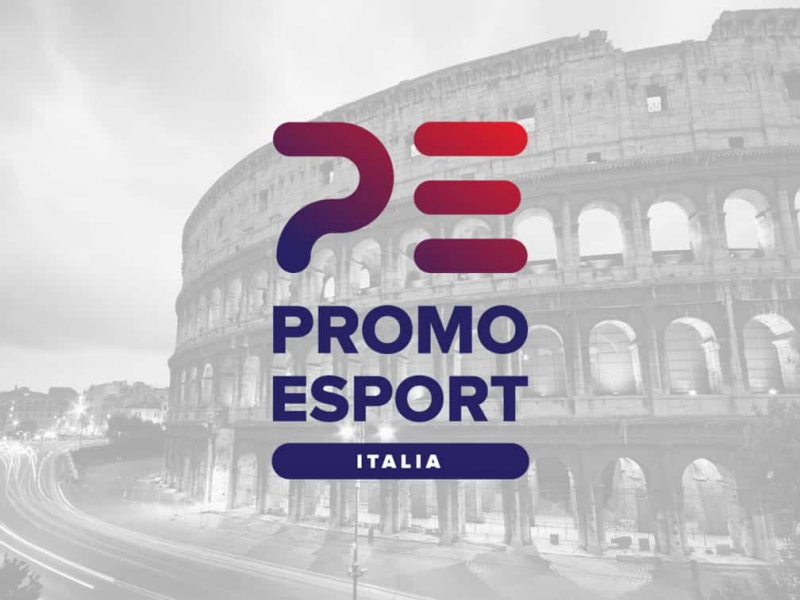 The Italian goalkeeper has kept a clean sheet in the last two matches and has managed to pull the team out of the dangerous positions in the table.

The 'azzurri' international has managed to turn the team's dynamic around with his interventions. He saved ten shots against Bologna and Crotone.

The level he is showing is no coincidence. He has played in all the youth national team categories and Roberto Mancini is counting on him for the senior team.

In his fourth season at Sardegna Arena he is the most valuable member of the squad and the future of the club is in his hands.