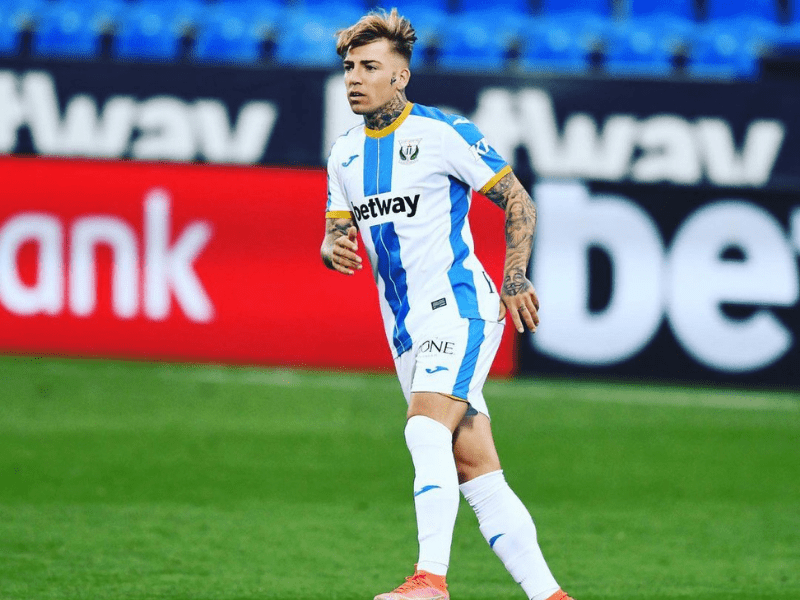 Brandon Thomas joins Málaga after terminating his contract with CA Osasuna. The Mallorcan player faces his new challenge with a contract for one season, with an option for a further two years.

At 26 years of age, Brandon has played for different teams in Europe that have forged him as a player of great speed and offensive efficiency. Rennes, Girona and Leganés are some of the clubs where he has gained experience.

The striker was wanted by Sergio Pellicer to complete his squad and Brandon wanted to take on a new challenge in the Second Division, where he has already proved his worth on more than one occasion. In 2018 Brandon was one of the key players in the Navarrese team's promotion to LaLiga, winning the league title.

Both his effectiveness in pressing and intensity are his cover letter to thrill the local fans.