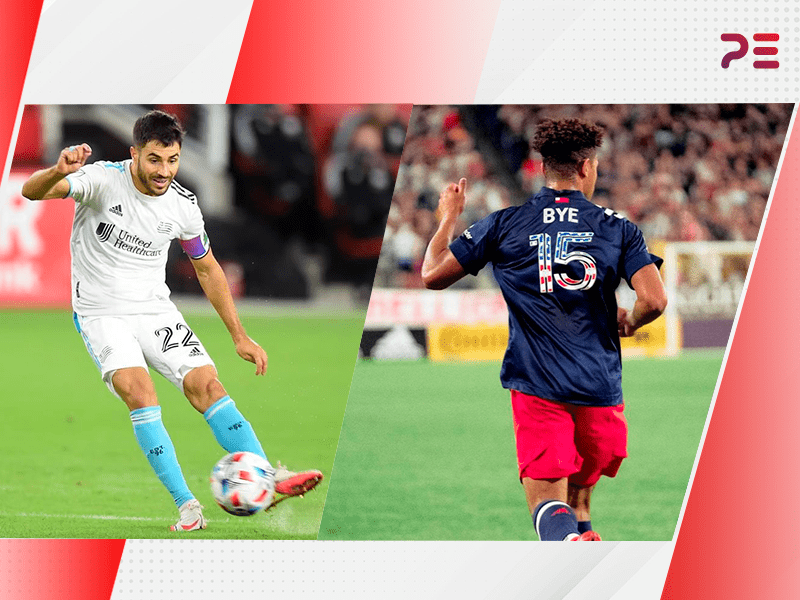 Historic year for New England Revolution for a lot of reasons. The first and most obvious one is their superiority. 11 points above the second, and they have already won their first ever Supporter’s Shield, the trophy given in the North American league to the team with the best figures during regular season. With three games left, they might even break Los Angeles FC record for the most points in a single season –72 in 2019–.

On the other hand, Carles Gil, represented by Promoesport and the main star on the team, is the frontrunner for the MLS MVP. Most power rankings made by American media say it, and his statistics back it: 4 goals, 13 assists -league’s leader–, 80,3% in passing success –53,1 per game– and 4,57 key passes per game.

Brandon Bye, also represented by Promoesport, was another important player for the team, undisputed starter and influent in attack and defence. He got 2 goals and 2 assists, but his contribution isn’t limited just to numbers. Both players are key in a historic season for a club that had never reached such high levels.