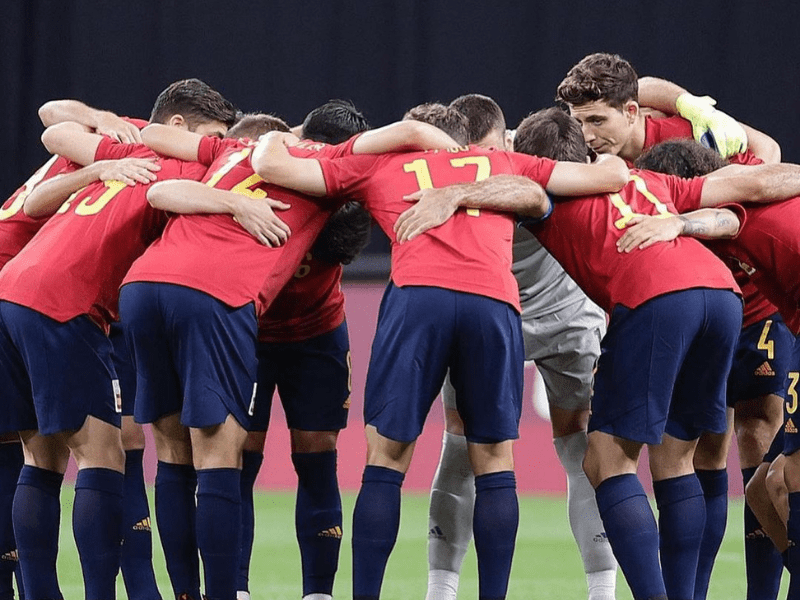 Carlos Soler and Iván Villar are just one step away from gold at the Olympic Games. With the silver medal assured, the Spanish national football team will fight for gold at the Olympic Games, something that has not happened since Barcelona 1992. Now, 'La Rojita' is looking to match the achievement of 28 years ago, this time against Brazil, the reigning Olympic champions.

The team reached the final with a 1-0 win over hosts Japan. The scoreboard did not move in the first 90 minutes, but 'La Rojita' knocked out the Japanese team in an exhausting extra time, with a goal in the 115th minute, to secure their place in the final. In the final, they will face Brazil, who needed penalties to beat Mexico.

Brazil and Spain are expected to meet in the great Olympic event on Sunday 8 August at the Yokohama International Stadium to make history and try to win the long-awaited gold medal. Soler and Villar will thus add the fourth medal in the history of football at the Olympic Games after silver at Antwerp 1920, Sydney 2000 and gold at Barcelona 1992.