Carlos Soler, called up for the Spanish National Team 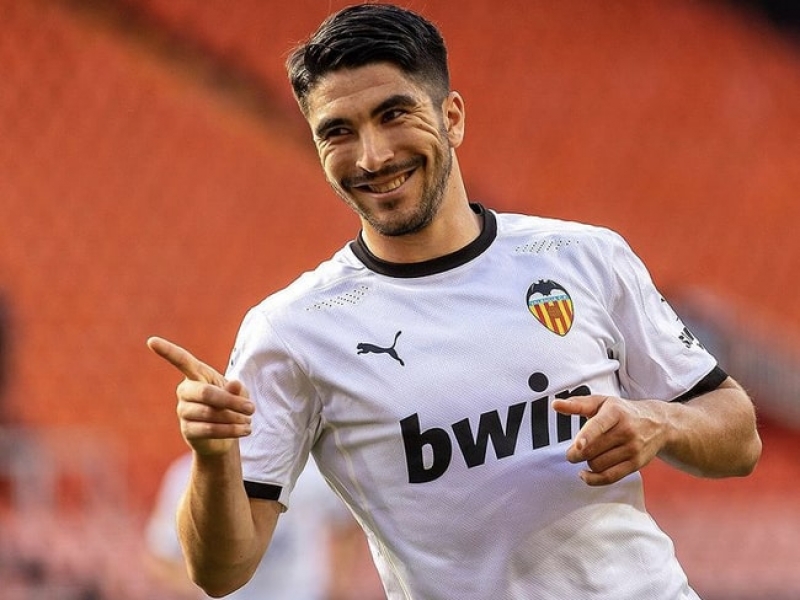 Carlos Soler has been called up by Luis Enrique to take part in the Spanish national team training camp. Sergio Busquets' positive for the coronavirus has forced the manager to call up other players ahead of EURO 2020, which kicks off this Friday.

The player represented by Promoesport has been one of the six players called by the coach to work in a group training bubble. This bubble will be increased by prevention. As a result, the Valencian midfielder gets his chance with La Roja after a great season. His leadership and playmaking skills have made him one of the best players of the che team.

The shortlisted players will train at different times and will not mix with those initially called up. Their definitive decision on their inclusion in the squad for the European Championship will depend on the development of events, as well as on the results of the next few days.