Carlos Soler held by Japan in a friendly 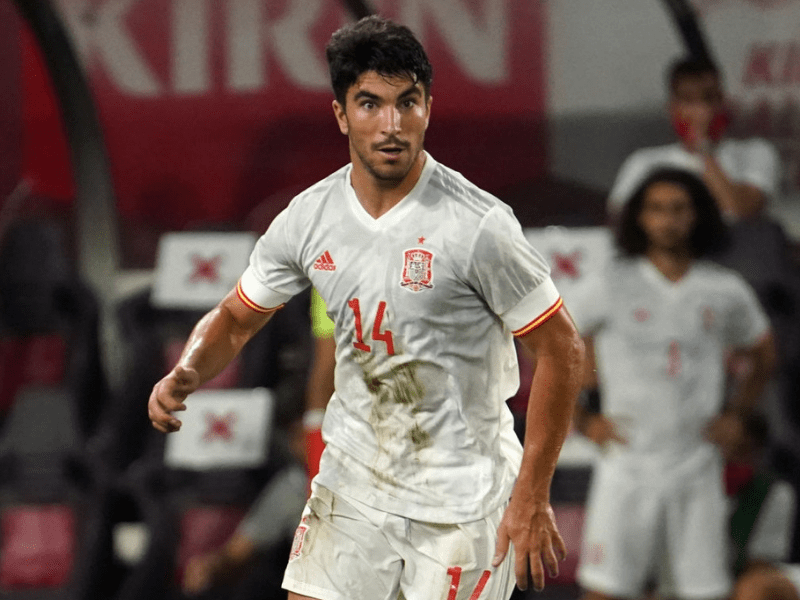 A few minutes before the end of the first half, the home side took the lead. In the second half, Carlos Soler came on and the team regained momentum, dominated the game and created much more danger. With twelve minutes to go, the Valencia CF captain scored the equaliser (1-1) for the Spanish national team.

Spain's first official match at the Olympic Games will take place on 22 July, two days before the opening ceremony, against Egypt.