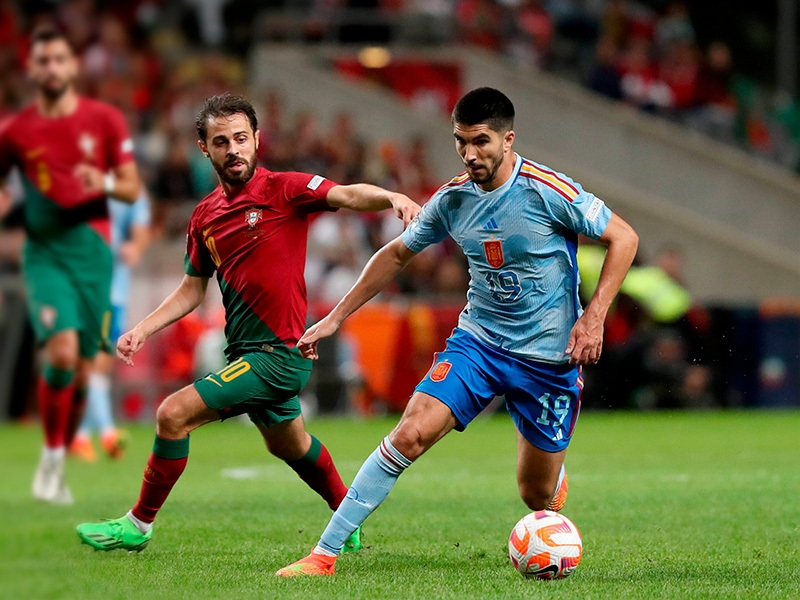 Carlos Soler, represented by Promoesport, has been a starter in Spain's victory over Portugal and qualifies the national team to the final four of the UEFA Nations League.