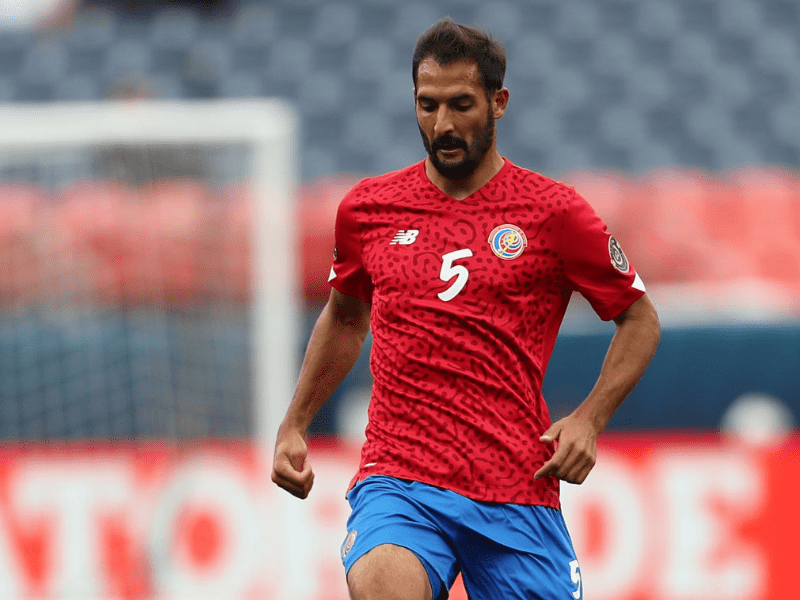 The Costa Rican, Celso Borges, became one of the most prominent players of the match between Costa Rica and Surinam. The player represented by Promoesport scored a goal and his performance was decisive for the classification of his national team to the quarterfinals of the Gold Cup.

Despite Surinam scoring first and taking the advantage on the scoreboard, in less than ten minutes the ‘ticos’ managed to turn the match around. Celso’s goal was his second in the competition after scoring in the Gold Cup debut against Guadalupe.

Being a key player in the Gold Cup for his national team is not a surprise for Celso Borges: he records a total of 23 games played in this competition. His experience in the field is highly rated by his manager and that is why he is one of the team leaders. In the next round, the United States or Canada will be his next opponent in an attempt of the Costa Ricans to lift the Gold Cup trophy.