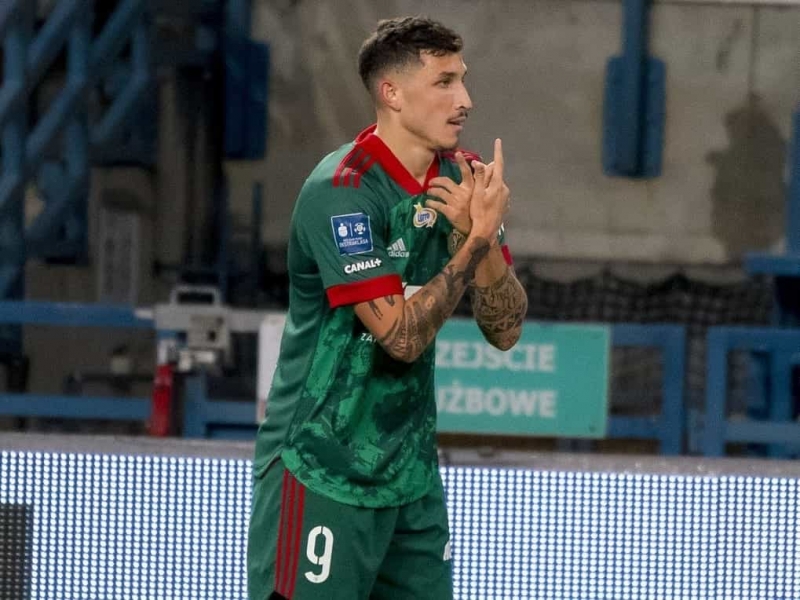 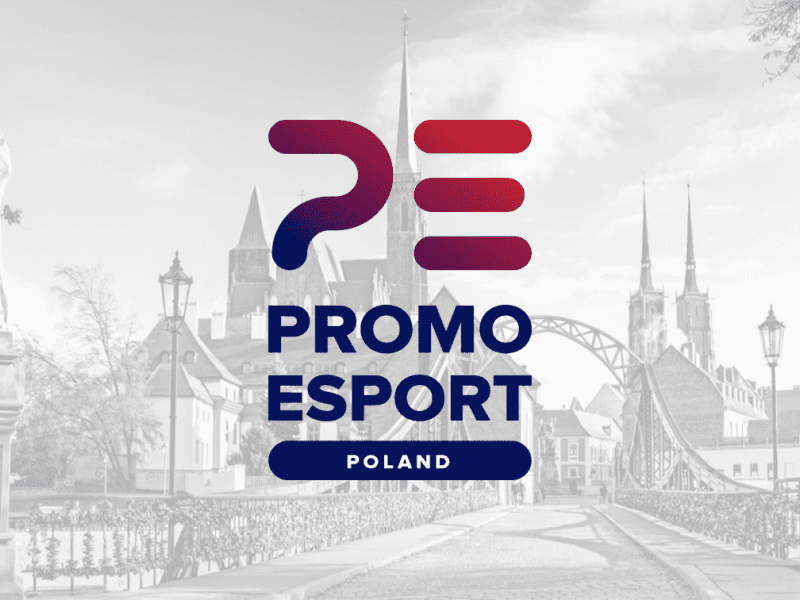 The 25-year-old player, born in Tenerife and represented by Promoesport, is having a great season in Poland. With the hat-trick scored last Saturday in the Sląsk Wroclaw 0-5 win over Wisla Krakow he already has 8 goals –two hat-tricks– in 12 Ekstraklasa games, the first category of Polish football.

The former Malaga and Las Palmas footballer is at the top of the scorers list, with a goal every 112 minutes. His outstanding performance on the weekend got him into the best XI of the matchweek.

After Expósito's goals, his club sits at the fifth spot, 4 points behind the second. The striker is the key player of the team and one of the Spaniards abroad in better form.