Fali, much more than a defender 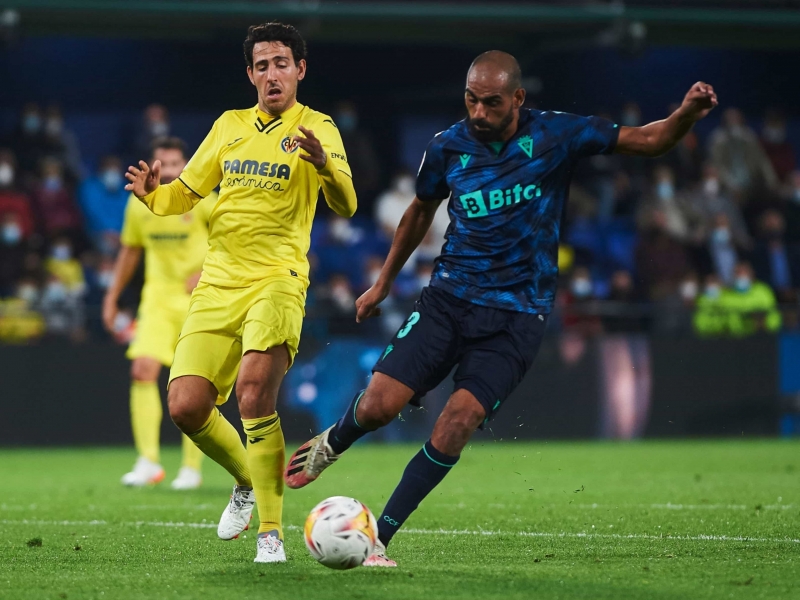 Cádiz FC’s player, represented by Promoesport, is one of the most used pieces by their manager so far. This is not just because of his level or his leadership, but also because of the polyvalence he is proving. He sed to start as center-back the last seasons and this campaign he has been playing more as a defensive midfielder.

Besides adapting perfectly to his new role, he is even taking responsibilities he wasn’t used to assume as a pure defender. On Tuesday’s game where they faced Villarreal CF, ending in a 3-3 draw, Fali was the smartest, taking a quick free-kick close to the box. With a short touch that caught the defensive line off guard he provided an excellent assist that led to the second goal of the match.

The Valencian player accumulates 773 minutes in 10 games, in which he has given 31,4 passes per game, with a solid 73% of effectiveness. Defensively, he makes 3,1 clearances and wins 3,6 duels per game.