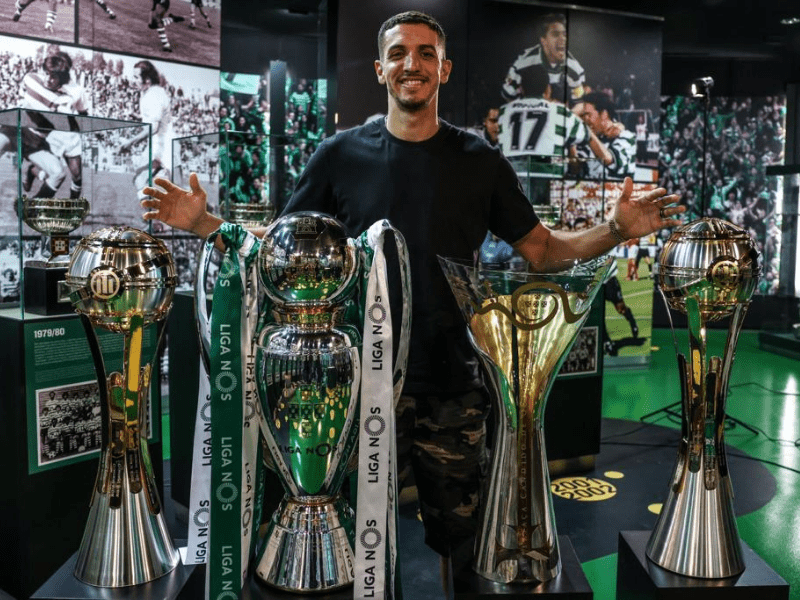 Sporting CP defender Zouhair Feddal, represented by Promoesport, has announced that he will not continue at the Lisbon club next season. The centre-back has said goodbye to the fans in an interview via the club's media and has expressed his gratitude for the support and affection he has received during these two seasons.

The former Betis and Alavés player arrived in the summer of 2020 to the ranks of the "verde e brancos" and in less than 2 years has managed to play 60 games with very good performances on the pitch, in addition, to being undisputed starter.

The Moroccan international has also won 4 titles with the Lions, including the Portuguese League 20/21, a trophy that Sporting CP had not won for 19 years. He has also lifted 2 League Cups and a Portuguese Super Cup.