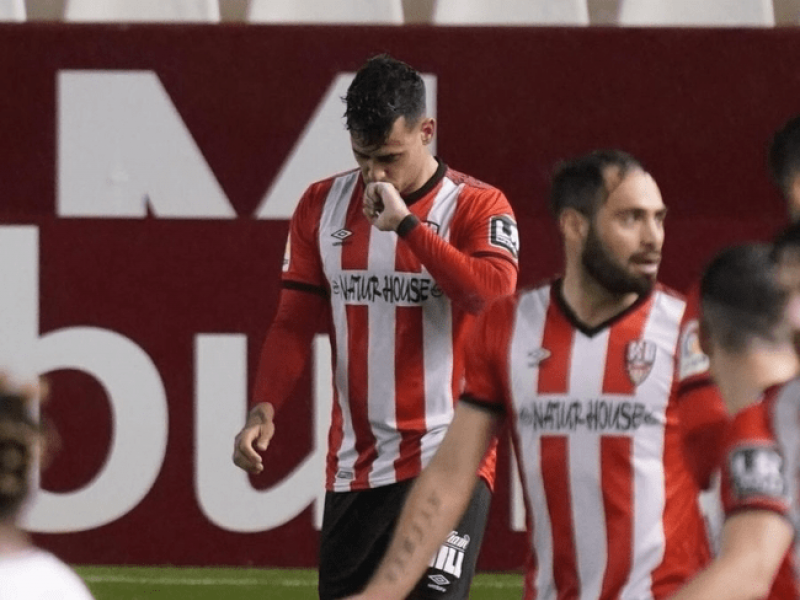 Nano Mesa scored his first goal for UD Logroñés in the 1-1 draw against Albacete. The striker gave his team the lead in the 75th minute after finding space and finishing at the near-post.

The striker represented by Promoesport feels confident at Las Gaunas after arriving on loan in the winter transfer window.

The Canary Island striker has been fulfilling his objective since he arrived at the Riojan team, offering top performances and minutes with which to gain confidence. Gradually, his offensive potential from different positions will offer even more rewards.

Go get them, Nano!