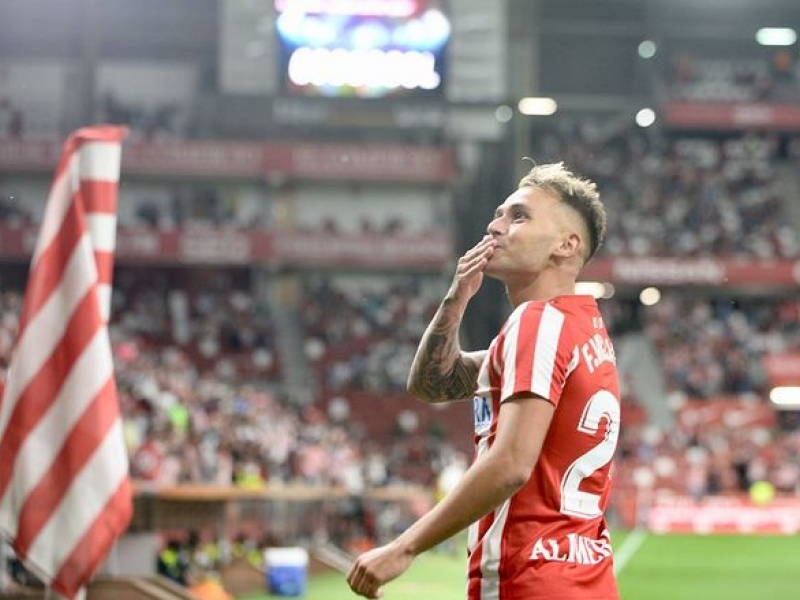 The attacking midfielder represented by Promoesport has been putting in some great performances since the start of the competition and has been the most effective player in attack for the Asturians.

Villalba, who already showed the great quality he boasts during the last season in the squad of UD Almeria, accumulates three goals and one assist in eight games.

His ability to master the final pass, his ability to dominate associative play and his accurate striking have made him a proven player in the category.

Last season he played in the Playoff for promotion to LaLiga as an essential reference point and this season he has managed to put Sporting in the direct promotion places, playing in all the matches as a starter.

The Valencianista youth player is in great form and is set to be one of the most effective players once in the opposite box.