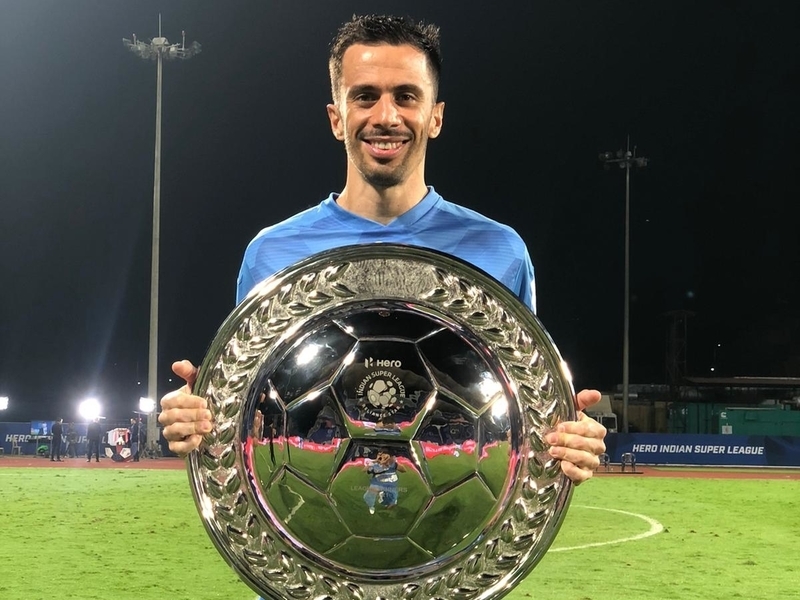 The player from the Canary Islands has lived a historic season in his first year in the Indian Super League, winning the regular-season championship.

Since he arrived at Mumbai City, everything has gone smoothly in terms of results and adaptation. He has played 17 of the 20 official matches. In 16 of them, he has been a starter, which shows the full confidence that the coaching staff has placed in a player of his experience. He has usually filled the position of centre-back and has occasionally played as a defensive midfielder.

Due to the sanitary measures that have been taken to contain the spread in the Asian country, Hernán has been isolated with the rest of the team to avoid possible contagions. Under this setup, it has been a very intense season with a heavy load of matches that is now coming to an end. The top four teams will play in the play-off for the title to decide the champion and win a place in the AFC Cup (Asian Football Confederation).

The former Las Palmas and Sporting de Gijón player will face this major test and could close a great year in his first adventure abroad.