Iker Álvarez, a goalkeeper for the future 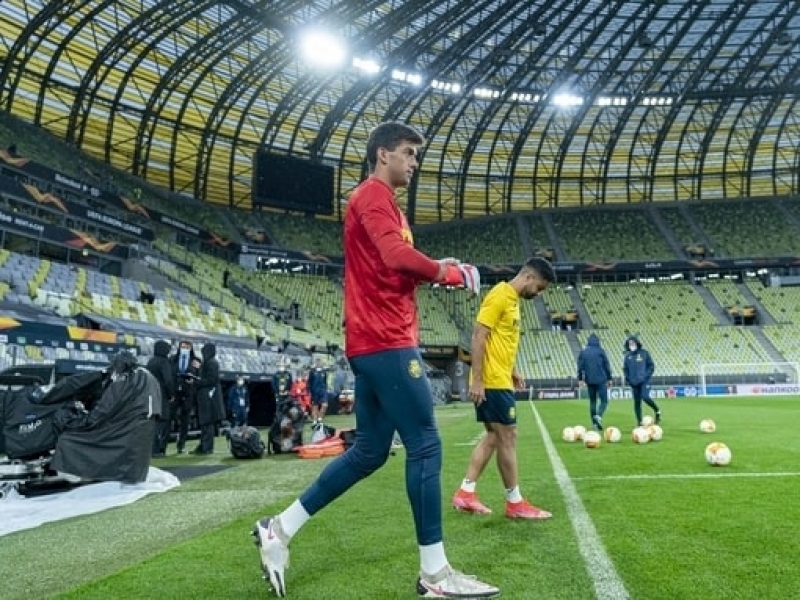 Iker Álvarez continues to progress towards football's elite by leaps and bounds. He already had the confidence of Unai Emery to be the third goalkeeper in his squad for the Europa League final. Andorra's senior national team is also counting on him.

In the friendly match against the Republic of Ireland, the player represented by Promoesport started the game. With this match, the 19-year-old goalkeeper has now played two games for his national team. In addition, due to his importance in the team, Iker Álvarez will travel to Kosovo to play with the U21 team in one of the qualifying matches for the European Championship.

His presence with the Europa League champions and his appearances in the senior shirt make him an experienced player despite his young age. The goalkeeper continues to grow and fearlessly accepts all the opportunities he is given at Villarreal B, with whom he played in the promotion phase to the Smartbank League.