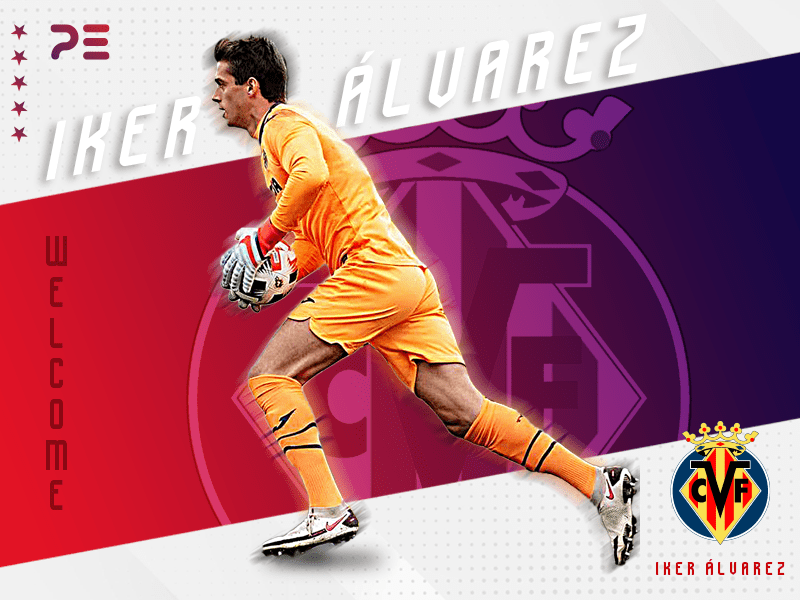 The international goalkeeper with the senior national team of Andorra joins our agency to be advised on his promising sporting career.

The player is training with the Villarreal CF first team and competes with the C team, a perfect context for a player formed in the youth academy of the yellow submarine to keep progressing on his way to the highest level.

He arrived at the club to play in the Cadete A team from Gimnàstic Manresa and his development has made him a very well regarded player in the youth academy. His maturity and intelligence represent a difference compared to others. He also stands out for height.

Proof of all this was his debut with the first team in a friendly match against Cartagena on 23 August 2020 under Unai Emery. A few months later, in March 2021, he would make his debut with the Andorra senior team against Poland in a qualifier for the Qatar 2022 World Cup. After successfully passing through the youth ranks of the Andorran national team, Koldo Álvarez, senior coach, former professional footballer and Iker's father, decided to give him a well-deserved chance.

Combining the national team with his club has allowed him to adapt perfectly to two very different styles of football. He is capable of being a protagonist in the build-up, creating chances from the back and playing away from the goal in the offensive phase.  He can also get adapted to a direct style with low block defence and all the struggles that this requires for a goalkeeper.

We are in front of a very promising player. We are proud to be able to support him on this exciting path.