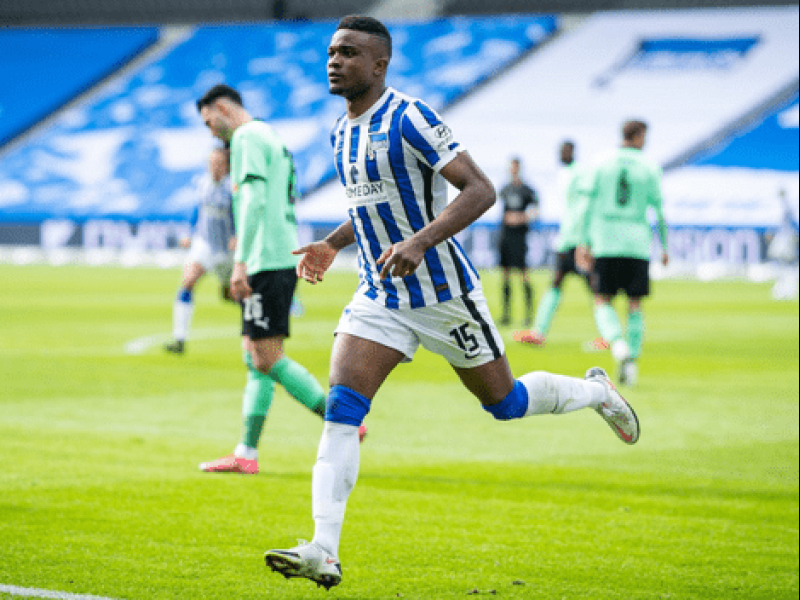 Jhon Córdoba led the team to a 2-2 draw against Borussia Mönchengladbach with an assist and a goal.

He scored his seventh league goal of the season to keep Hertha Berlin out of the relegation places.

The Colombian international is the leader of the team from the German capital and he proved it in a game that seemed to be going against them despite opening the scoring in the 23rd minute.

Next Sunday, 18 April, they will play a crucial game against direct rivals Mainz 05, where his offensive presence will once again play a key part in beating them in the domestic league.