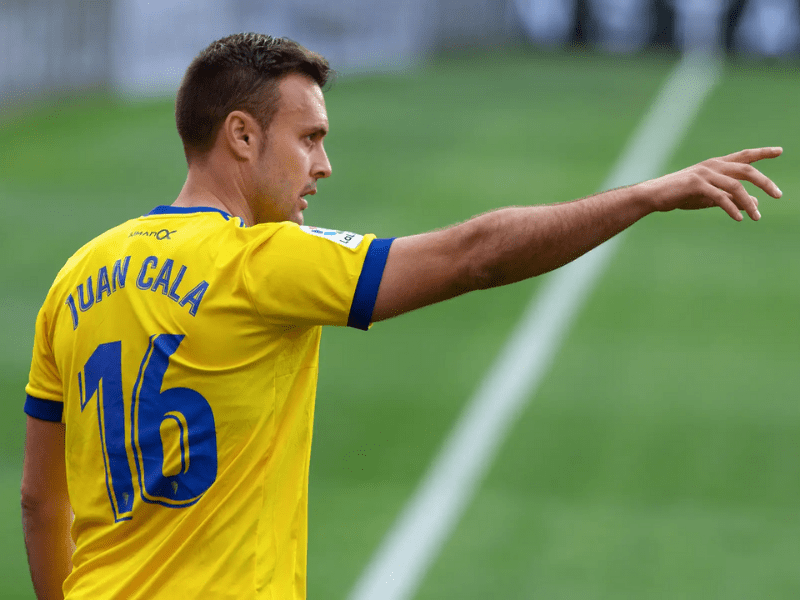 Juan Cala levelled the match against Real Valladolid and earned a point for the Cadiz side, who are closer to their goal (1-1).

The player from Seville is an essential part of the Cádiz defence, where he has made 27 appearances, 25 of them as a starter. In last Saturday's match at the José Zorrilla, he took advantage of a rebound from a corner to equalise in the 64th minute and score his third goal of the season.

After achieving the long-awaited promotion last season, they sit thirteenth in the standings and have enjoyed a successful season in which they are practically guaranteed to stay in the elite for next year.

A hard-working centre-back who always gives his all for the team and who won a well-deserved award against a direct rival.