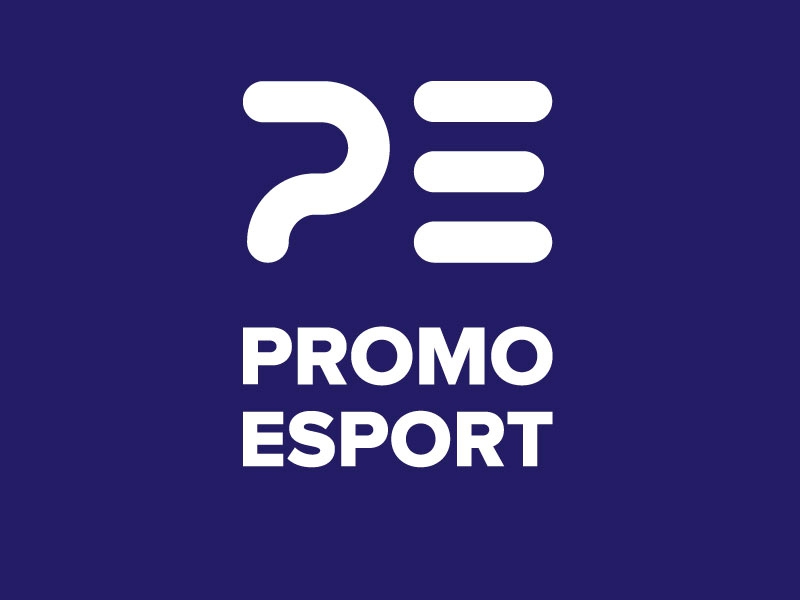 Bayern Munich, managed by Hansi Flick, becomes the second team to win six trophies in a calendar year, something that until now had only been achieved by Guardiola's Barça in 2009. Marc Roca, in this way, goes down in history as one of the few players who have achieved such a remarkable success.

From Promoesport we wish him the best of success. Congratulations, Marc!