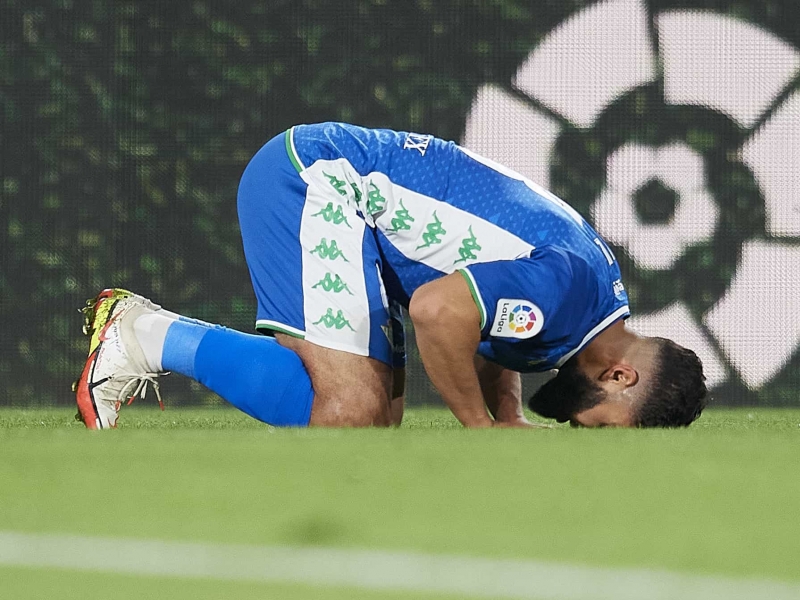 Real Betis maintain their European place after their win by 0-3 over Elche CF. With 24 points, they sit fifth on the table, six behind the leader and four above their closest chaser, FC Barcelona. The club’s good performances in the domestic competition have a lot to do with the most differential player on the team: Nabil Fekir, represented by Promoesport.

With the goal scored this weekend, after a recovery, drive and futsal-style definition, the French has two goals in 13 matches, besides two assists. However, his influence on the white and green’s playing goes further than the scoring numbers. His 30,4 passes per game, with an 86% success rate, are very remarkable for a footballer who is usually moving between the lines, surrounded by rivals. Moreover, he is decisive in the last third: his 2,8 key passes per match prove it.

The Sevillian team has a very important date this Thursday on the UEFA Europa League. They will face Ferencváros, group’s last with zero points, on the Benito Villamarín stadium. Betis are second with seven points, but they still have options of overtaking Bayer Leverkusen, first qualified with ten.