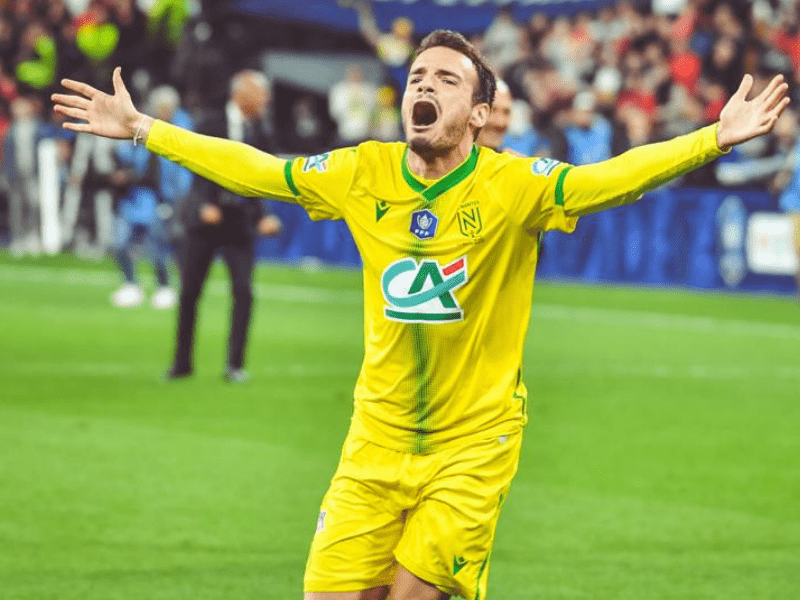 Pedro Chirivella, midfielder represented by Promoesport, has won the French Cup with FC Nantes. The "jaune et vert" beat Nice 1-0 at the Stade de France in Paris to achieve their fourth cup title in their history, a tournament they had not won for 22 years.

Chirivella has found in Nantes the ideal place to develop his potential as a footballer. The Valencian has become a key player for his team. Since his arrival last season, he has been an undisputed starter for his coach and this season, who is performing at an exceptional level, he has already played 36 games between league and cup.

This trophy is his first as a professional footballer. It also certifies that Nantes will compete next season in the Europa League, a competition that Chirivella is already familiar with after making his debut at the age of 18, when he was at Liverpool.