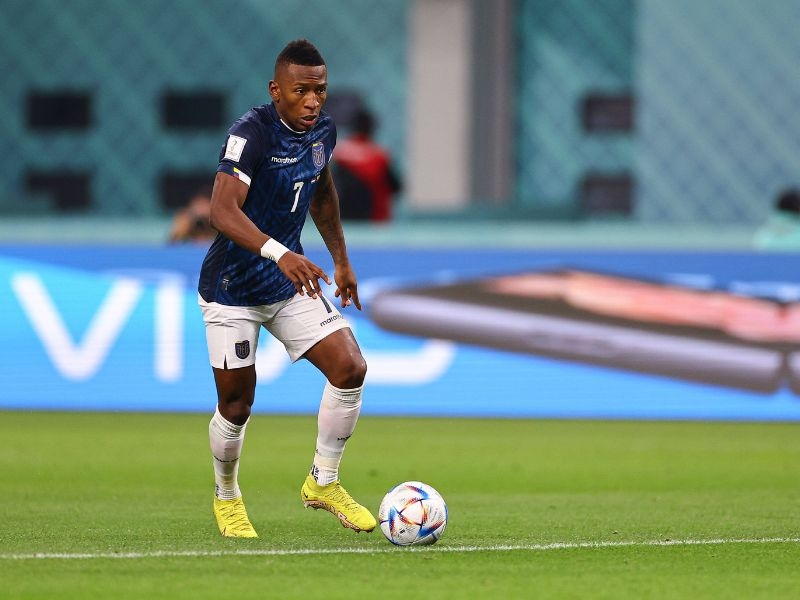 Pervis Estupiñán, represented by Promoesport, achieved a draw with Ecuador on the second day of the group stage of the World Cup. La Tri tied to one against Holland.

The South American team lifted the early goal of the Dutch. With a great second half, the team tied after a powerful shot by Estupiñán, who, despite the goalkeeper's save, took advantage of the rebound.

Pervis was the player with the most key passes [2], passing accuracy [91%], recoveries [12], accurate crosses [2] and fouls conceded [3] in the tie between Ecuador and the Netherlands.