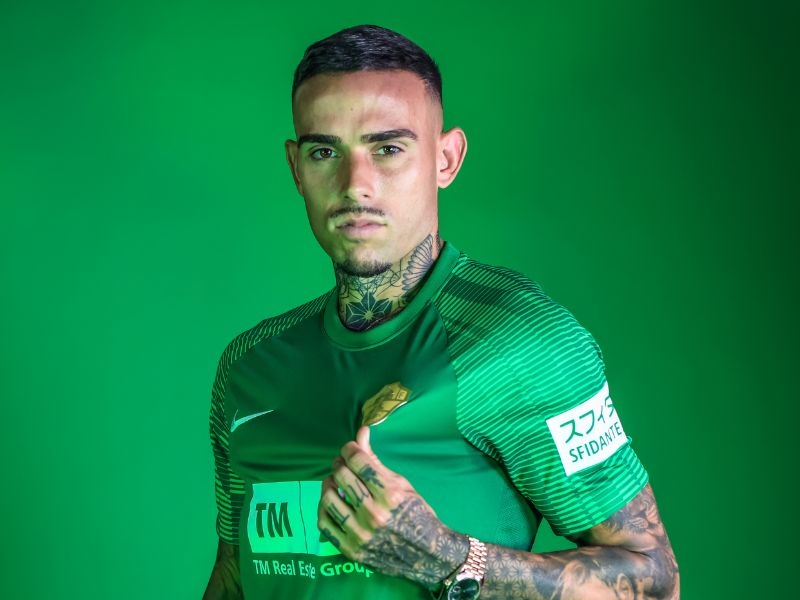 Roger Martí becomes new Elche CF player. The striker has signed for the next four seasons, where he will defend its colours in LaLiga Santander.

Roger, who has played for teams like Zaragoza, Valladolid and Levante, has scored a total of 114 goals in his professional career. Intensity, hard-work and goal proficiency are his best attributes. El Pistolero will do his best in the Manuel Martínez Valero stadium.

After a great spell in Levante, the player has shown his grattitude. "You made my dream come true. Here I grown up not only as a player, but as a human", stated.

Roger has accumulated a total of 46 goals in the last five seasons in Primera División with Levante, being one of the best Spanish strikers. His new journey will start against Real Betis next Monday August 15.