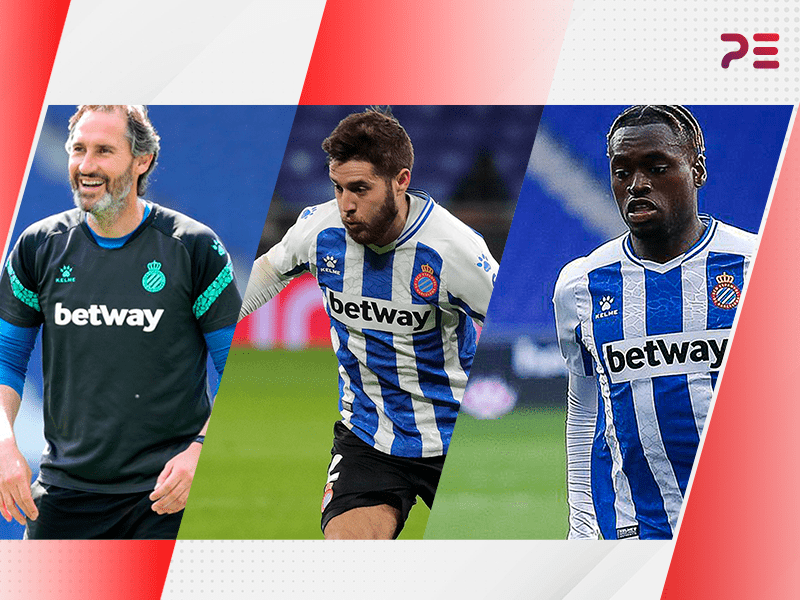 RCD Espanyol returned to the First Division after the draw against Zaragoza (0-0). The Blanquiazules took advantage of the first match-ball and, in a match dominated by the nerves of promotion, the team achieved the objective set at the beginning of the season.

Manager Vicente Moreno, Miguel Llambrich and Landry Dimata, represented by Promoesport, certify a great season and become the third-fastest team to be promoted to LaLiga.

Despite a difficult season marked by the pandemic and the absence of the crowd in the stadium, Espanyol achieved promotion with four matches left to play and amazing figures. The 78 points earned by the team can make them join the privileged group of those with the highest points if they win their next four games. 66 goals scored and 23 goals conceded have been enough.

Great style of play, verticality and defensive consistency have been the keys to promotion. Next season, the team is back where they belong. Objective achieved.