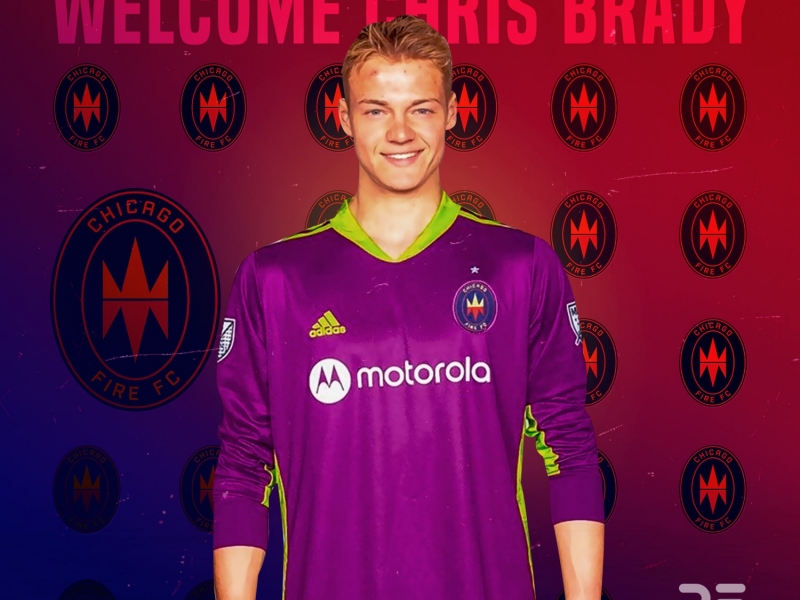 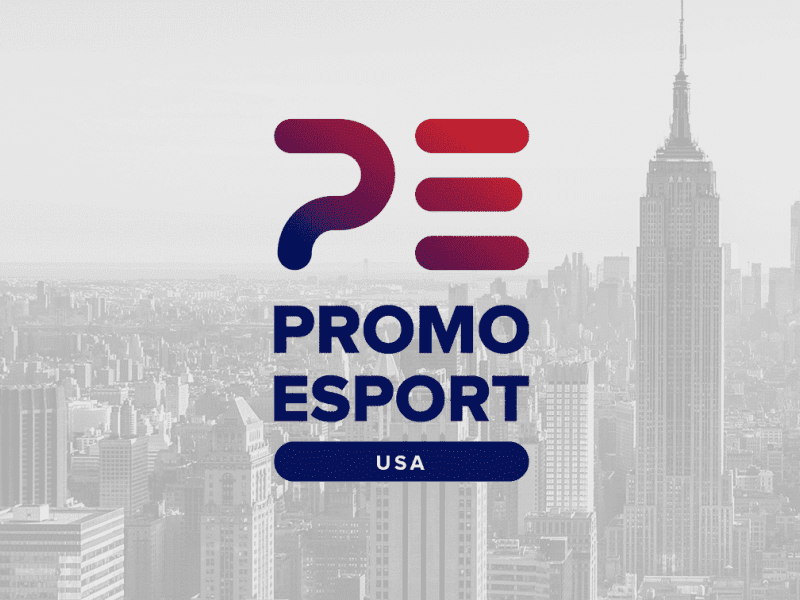 Chris Brady (03/03/2004) goalkeeper of Chicago Fire, stars him promising career as a profesional together with Promoesport.

Brady was born in Naperville, Illinois. The young American goalkeeper, arrived at Chicago Fire three years ago coming from Roadrunnes S.C. He plays in U14, U15, U16 and U17 teams until arriving at the Fire Academy, second team of Chicago Fire whose first team competes in the Major League Soccer, where he played 48 games, all as starting. His great campaing with the Academy, served him to debut with the American National Team U15.

Earlier this last week, and after turning 16, Chris Brady became Chicago Fire first team player with a contract until 2023. In this way, Bradhy will continue to demostrate his talent and his great conditions as a goalkeeper at the MLS in order to continue progressing in his promising career with Promoesport.