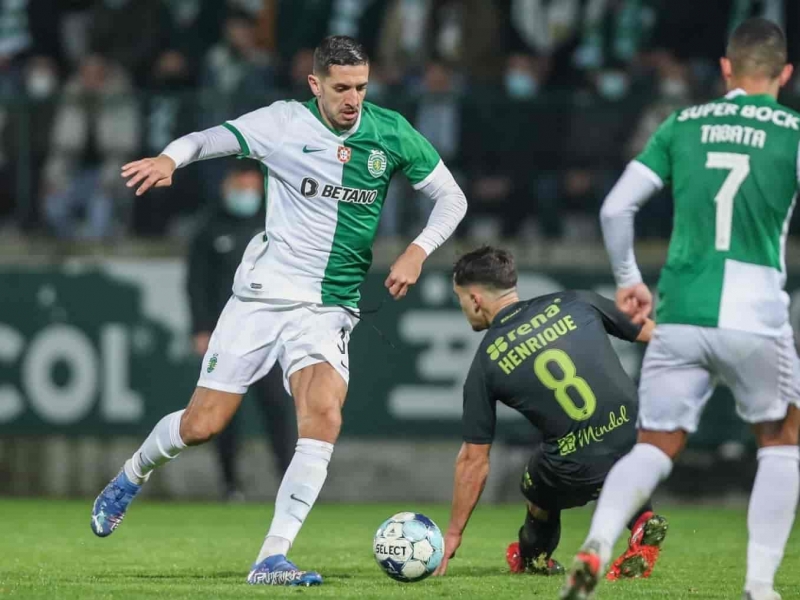 Sporting CP have ensured their presence in the Taça de Portugal semifinals after beating Leça FC, a third-tier team, by 0-4. To this great news it must be added the return of a fundamental player after an injury that kept him out of the field from September 3rd 2021, in the win over SL Benfica by 1-3: Zouhair Feddal, represented by Promoesport.

With the Moroccan footballer’s return, Sporting are closer to recovering that defensive stability and the balance that characterized them –they are the team with less goals conceded in the Primeira Liga– and that they have missed so much on the last month. Against Leça he completed the 90 minutes without resentment and left with a clean sheet in a quite comfortable game for his squad. Their possible rivals in the semifinals will be determined between today and tomorrow.

The news of his recovery is great for the team in a moment of the season when the calendar is very tight, and they are just one month away from the first match-up against Manchester City in the UEFA Champions League. Besides, they find themselves involved in the fight for the top spot in the domestic competition with Porto, who they have just three points above them.