Carles Gil assists on his return to the MLS 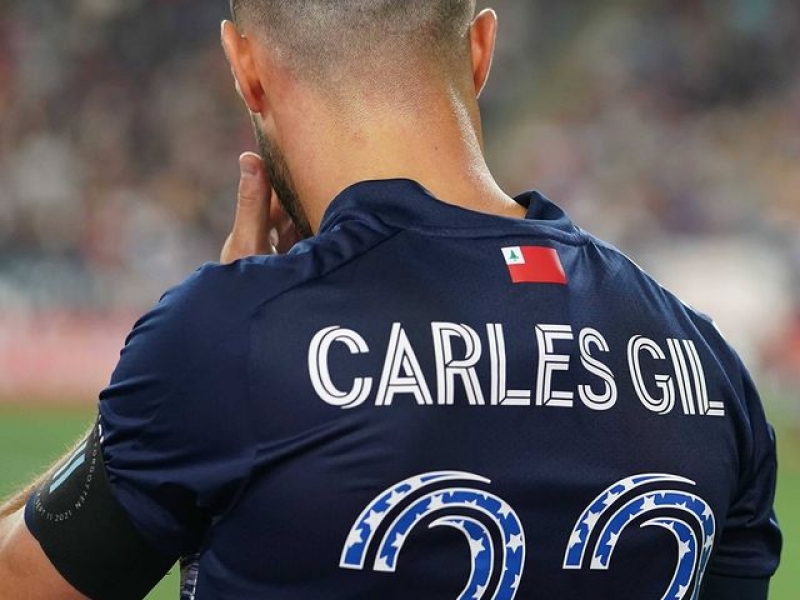 Carles Gil returned in the best possible way after recovering from the injury that has kept him sidelined for the last few weeks.

The Valencian player assisted in the victory of New England Revolution (2-1), was named MVP of the match and remains leader of the Eastern Conference, a position that guarantees access to the knockout stages that decide the American championship.

The player represented by Promoesport showed great signs of quality, excelled in one-on-one play and was the leader of the attack, dispelling any doubts about his form.

The number 22 has returned to the pitch to keep the level he has shown since the beginning of the campaign and will continue in the fight to become champion of the United States.