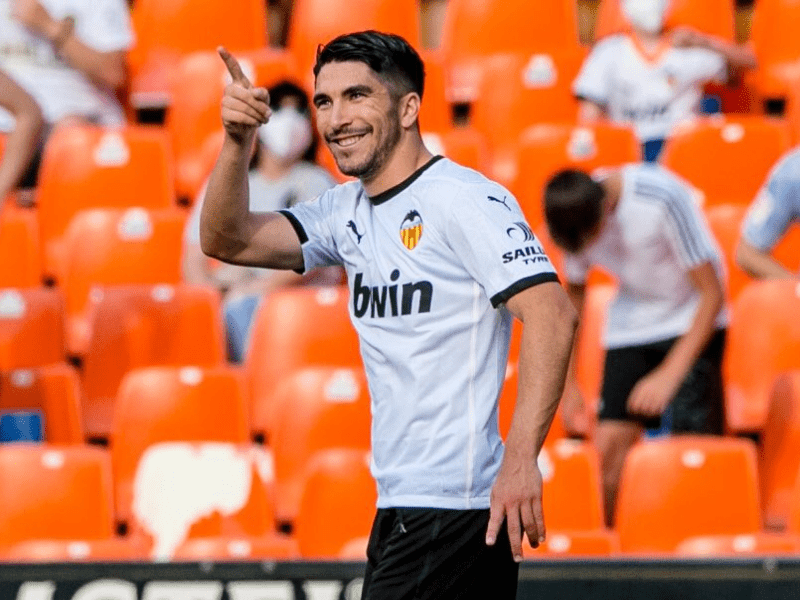 Midfielder Carlos Soler, with less than a month to go before the European Championship or the Olympic Games, showed at Mestalla the good form he is in. The Spaniard scored two goals and provided an assist in the 4-1 win over Eibar.

The player represented by Promoesport has 12 goals and 9 assists in a season where he has shown the quality he has. "You have to be there to score goals, at the beginning of the season I wanted to improve my figures," he told the media.

It is undeniable that Carlos Soler is in great form and that his numbers allow him to dream of being included in Spain's squad for the EURO. Although there is a lot of competition, the academy graduate is not giving up on his dream of making his senior debut for La Roja. Neither in the possibility of being called up to compete in the Olympic Games and be one of the leaders of the group.