Olympic players are close to reaching the final scene 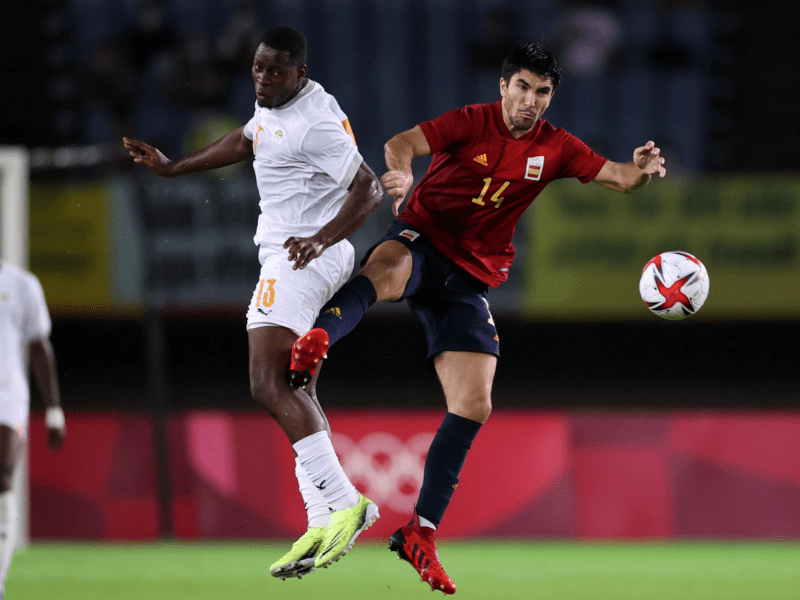 The Spanish national football team is in the semi-finals of the Tokyo Games and Carlos Soler and Iván Villar are one step away from winning the Olympic medal.

The players represented by Promoesport face a crucial match against Japan, the host of the competition, to get the pass to the long-awaited final. The Spaniards have been at an exemplary pace in the tournament and their winning mentality has helped them at the most important moments. The quarter-final against Côte d'Ivoire was a rollercoaster of emotions, but "La Rojita" pulled out all the stops and managed to come back from a game the Africans had already won. A goal in the last minutes of the game took them into extra time. There they finished off the game with a convincing 5-2 win.

A match that will secure the gold or silver medal for the winner and leave a second chance for the loser to qualify for bronze. In the other semi-final, Brazil or Mexico will be Soler and Villar's opponents in a hypothetical final. Ready to overcome the Olympic challenge, both players are determined to hang the desired medal around their necks.