Promoesport Argentina grow along with the country's best talents 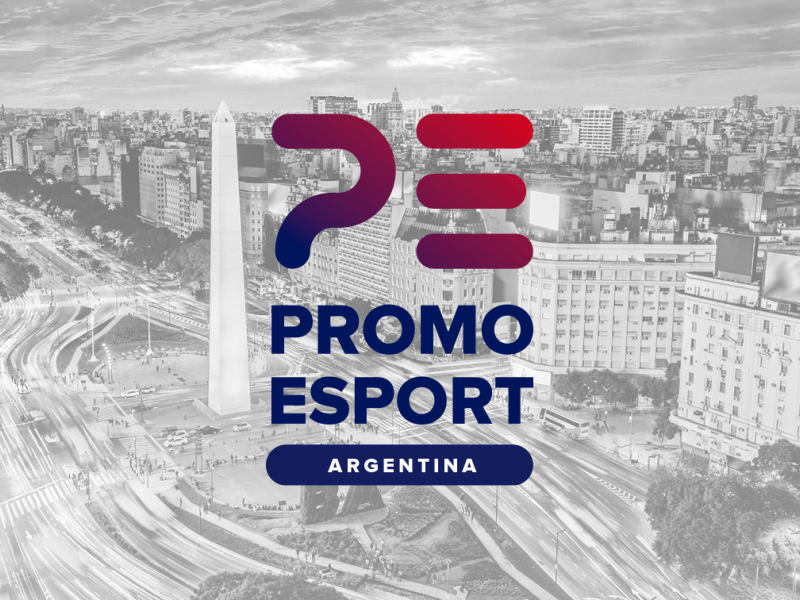 Federico Girotti, River Plate player from the youth ranks, is an Argentinian striker (1999) who has settled into the first team this season and has made the most of the opportunities he has been given. Three goals in the Copa de la Liga and the Libertadores make him one of the strikers to watch out for. His 1.90m. height also allows him to prove his great ability in aerial play.

Matías Romero, Argentinos Juniors player since 2018, is an Argentinian footballer (1996) who is known for his versatility on the pitch. He can play both at right-back and in midfield. Romero stood out in his time with the Argentina U-17 national team in 2013, the year in which the Albiceleste won the South American U-17 Championship.

Pablo Minissale, Argentinos Juniors' youth academy player, has made six appearances for the first team. He is an aggressive player in challenges, with a great ability to recover the ball and the courage to lead the midfield. As if that wasn't enough, his good touch on the ball with both legs makes him a very complete player for any coach.

Román Vega, Argentinos Juniors player, plays as a left-back. He is a player with offensive potential and has a great capacity to join the attack when the game requires it. His young age shows that he has a long career ahead of him. At only 17 years of age, he has made his debut in the League Cup, a reward for his efforts and perseverance.

Emanuel Maciel, CF Montreal's player, was trained in the youth and first team of San Lorenzo de Almagro, but decided to head to the MLS. Playing in midfield, Maciel is a constant source of support for the team thanks to his ability to get into both areas. He is sharp and vertical, as well as technically accurate.

It is an honour to join you on the exciting journey ahead.