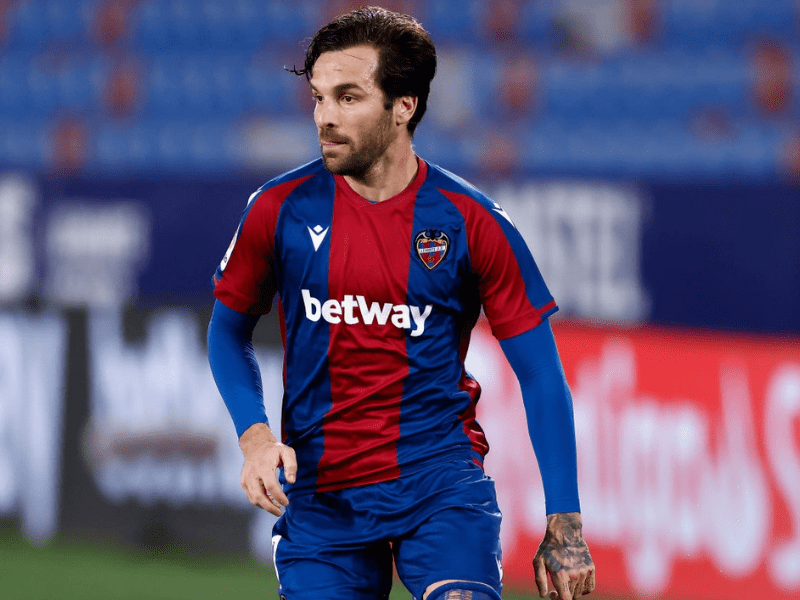 Toño García has joined Eibar. The player represented by Promoesport is a free agent and has signed until June 2022 with an option for a further season.

The left-back joins the Armeros after seven outstanding seasons at Levante, the club where he has developed as a player and with whom he has been able to showcase his talent in the top flight of Spanish football. The player has worn the shirt of the 'granota' team in a total of 144 matches in the First Division.

At 31 years of age, Toño is the fourteenth signing for the Armeros, who face the challenge of trying to achieve promotion to the First Division this season. All the best of luck in this new chapter.