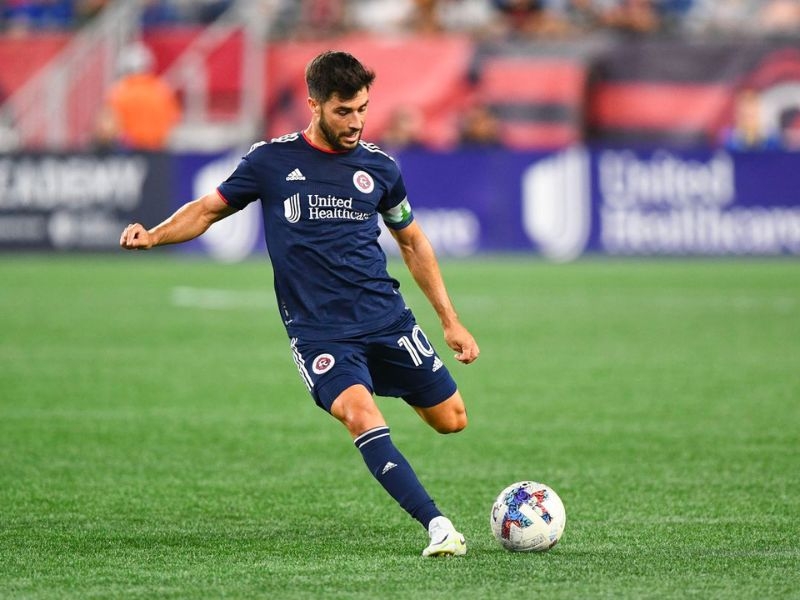 Carles Gil, represented by Promoesport, starts a brilliant week after New England Revolution's 0-3 win over Orlando City. The midfielder and team captain provided his twelfth assist of the season.

The Spaniard, the team's absolute leader, stands out for his great vision and creativity. He is the player with the most key passes (76) in the entire league and an idol for his fans. After being crowned MVP of last season in MLS, Carles Gil has been called to play in the MLS All Star vs. Liga MX All Star match next Thursday, August 11.

The all-star game between the best players in the United States and the Mexican league, which will be played in Minnesota, will bring Carles Gil's fantastic year, in which he was also awarded as the player with the best comeback from a long-term injury, full circle.