Luis Milla makes his debut with Getafe at El Sadar 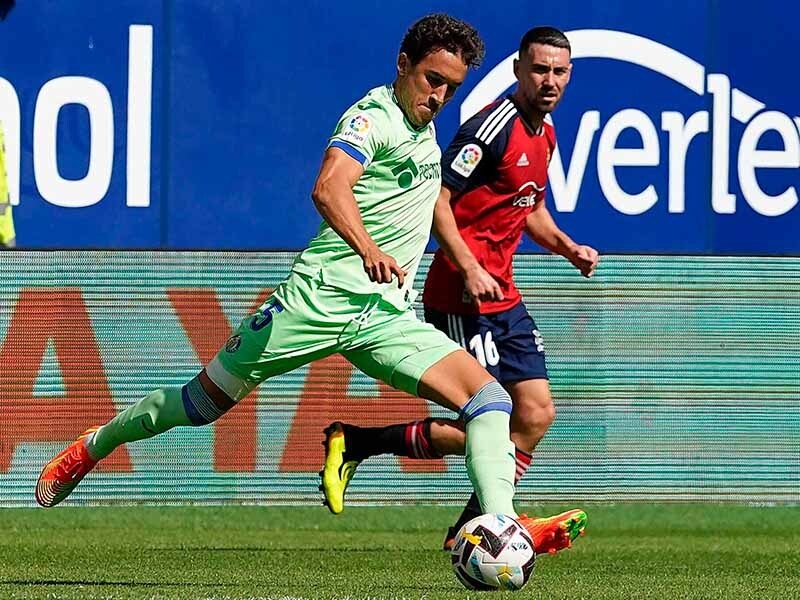 Luis Milla, represented by Promoesport, enjoyed his first minutes as a Blue and Whites' player at the El Sadar stadium after overcoming the injury that had kept him out of the competition.

The midfielder has worked hard to reach an optimal physical condition and to be able to make his debut in his new team, Getafe, who bet on the player from Madrid and paid for his transfer to Granada CF.

The time has finally come for an ambitious player, with creative ability and vision, who is ready to continue proving that he is one of LaLiga's talents.