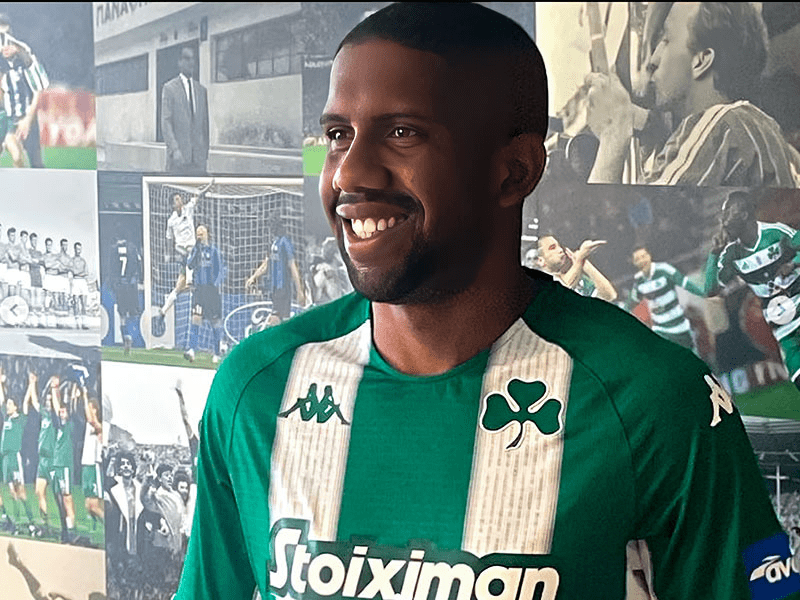 Jonas Toró, represented by Promoesport, has signed for Panathinaikos of the Greek Super League. The Brazilian winger takes the step of going to Europe to start a new stage in his sporting career and decides for one of the biggest clubs in Greek football.

The 23-year-old winger, who arrives from São Paulo, has signed a three-year contract with the Athenian club until 2025. Toró began his career at Primavera and from there he joined Sao Paulo B when he was just 19 years old. His great performances with the reserve team gave him the opportunity to make his debut with São Paulo's first team in 2019. After two seasons with the Sao Paulo team, he had two loan moves during 2021, the first to Sport Club Recife and the second to Atlético Clube Goianiense.

Jonas Toró, who has been international with the Brazil U-20, will look for continuity and experience in Greece to demonstrate his great quality as a footballer, both in Greek football and in European competition, as Panathinaikos is currently competing in the Conference League qualifiers.