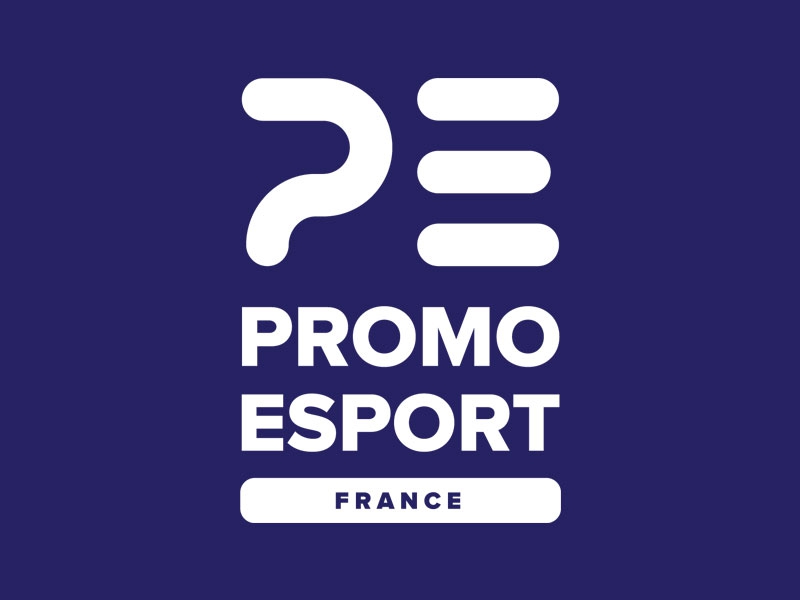 Kobi Henry, player represented by Promoesport, signs for Stade de Reims in Ligue 1. The American defender arrives with 18 years old to one of the best European and international football categories.

Kobi Henry started his career in the Orlando City academy. There he excelled as a defender and was signed by Inter Miami FC, another excellent youth academy in the state of Florida. His good performances earned him a call-up to the US U-15 and U-17 national teams.

He then made the leap to professional football in the United States with Orange County in the USL Championship. Henry made his professional debut at the age of 16 in the country's second division. A great achievement and proof of his good control of the ball and defensive solidity.