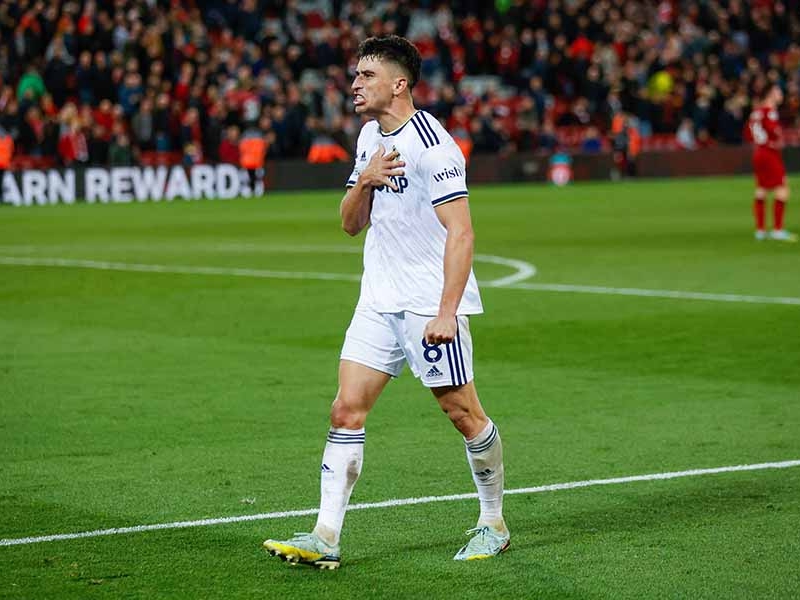 Marc Roca, represented by Promoesport, has made a great start to the season at Leeds United and has adapted perfectly to the Premier League.

The former Bayern Munich player arrived in Leeds last June with more desire than ever to stand out in English football, and that's how it is. After a rapid adaptation process, Marc Roca has become the brain of Leeds United's midfield, playing, to date, 14 of the 16 games played in the domestic championship. Furthermore, the player from Vilafranca del Pendès is one of the footballers in the entire league who makes the most progressive passes and deep drives. He has also contributed a goal and an assist so far this season.

At only 25 years of age, Marc Roca does not want to get stucked, and will continue to work hard to keep flying in the Premier League.