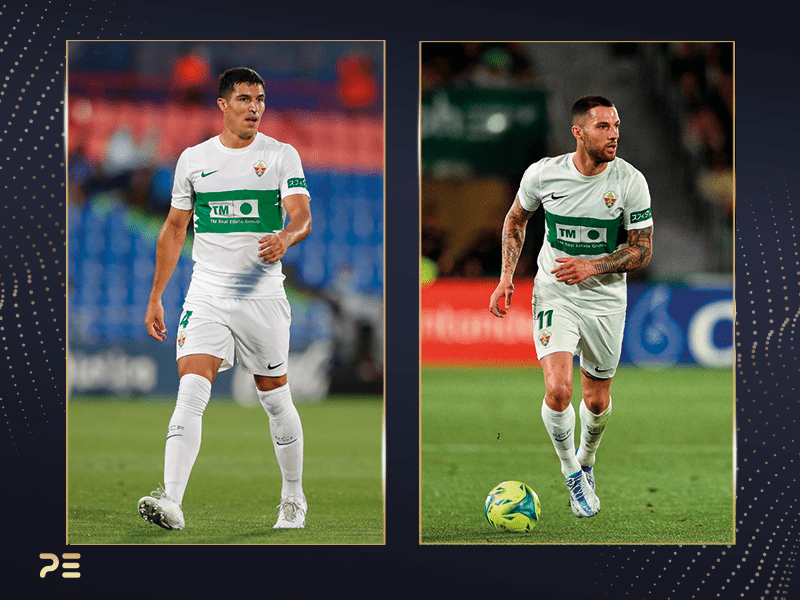 Elche, the team where Promoesport's Tete Morente and Diego Gonzalez play, has sealed their stay in LaLiga Santander. Elche have achieved their objective earlier than last season.

The two Promoesport players have been important assets and have played more than 30 matches this season. Tete Morente has stood out for his goals in difficult stadiums, such as the Camp Nou or the Benito Villamarín, and for achieving a 75% pass success rate. Diego González, for his part, has obtained an average of 2.96 recovered balls per game and a 76% success rate in tackles.

The Valencian team, therefore, will play in the top flight of Spanish football for the third consecutive season, an unusual feat they had not achieved since the 70s of the last century. As a result, the Elche side will be able to celebrate their centenary in LaLiga Santander next August.